To create an awesome society with interesting members through the power of digital and creativity.

We want to change the way advertising agencies interact with clients in Taiwan, where they are not sincere to their customers.

At applemint, we are looking for people who share our philosophy and want to create an awesome society together.

We have fixed two days of remote work per week.

Additional remote work is offered based on years of experience at applemint.

We provide training outside of Japan to stimulate our employees.

Unlike other Japanese companies in Taiwan, applemint offers promotion regardless of years of experience at applemint.

Since the company is still small, we may require staffs to work flexibly but we provide more freedom than other companies.

Since applemint has created subsidiary in Japan, we are considreding exchange in staffs between Taiwan and Japan in the future. There is also a possibility of becoming a higher position such as board members since the company is still small. 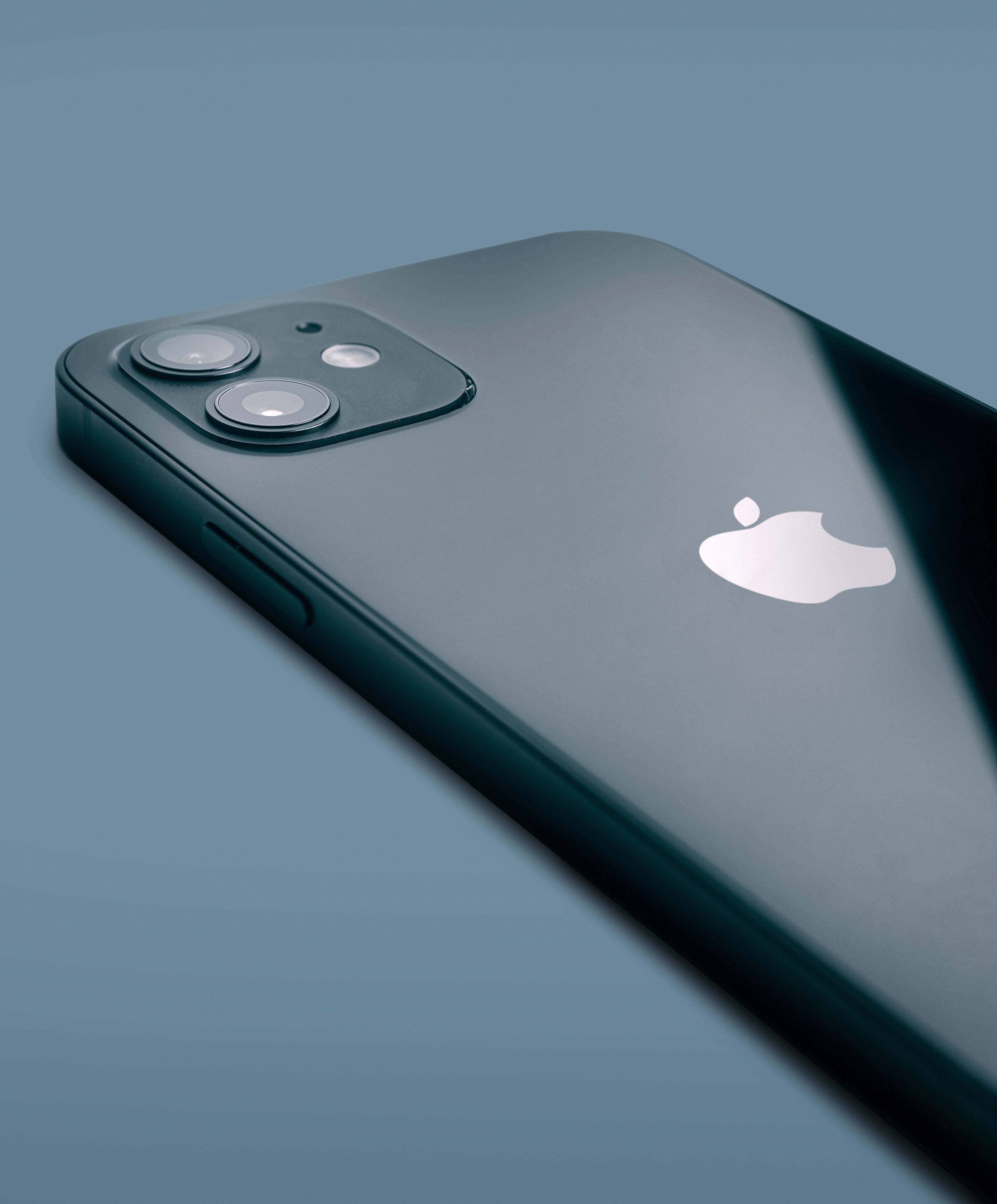 A mobile subsidy is provided once a year so that employees can have up-to-date mobile devices. 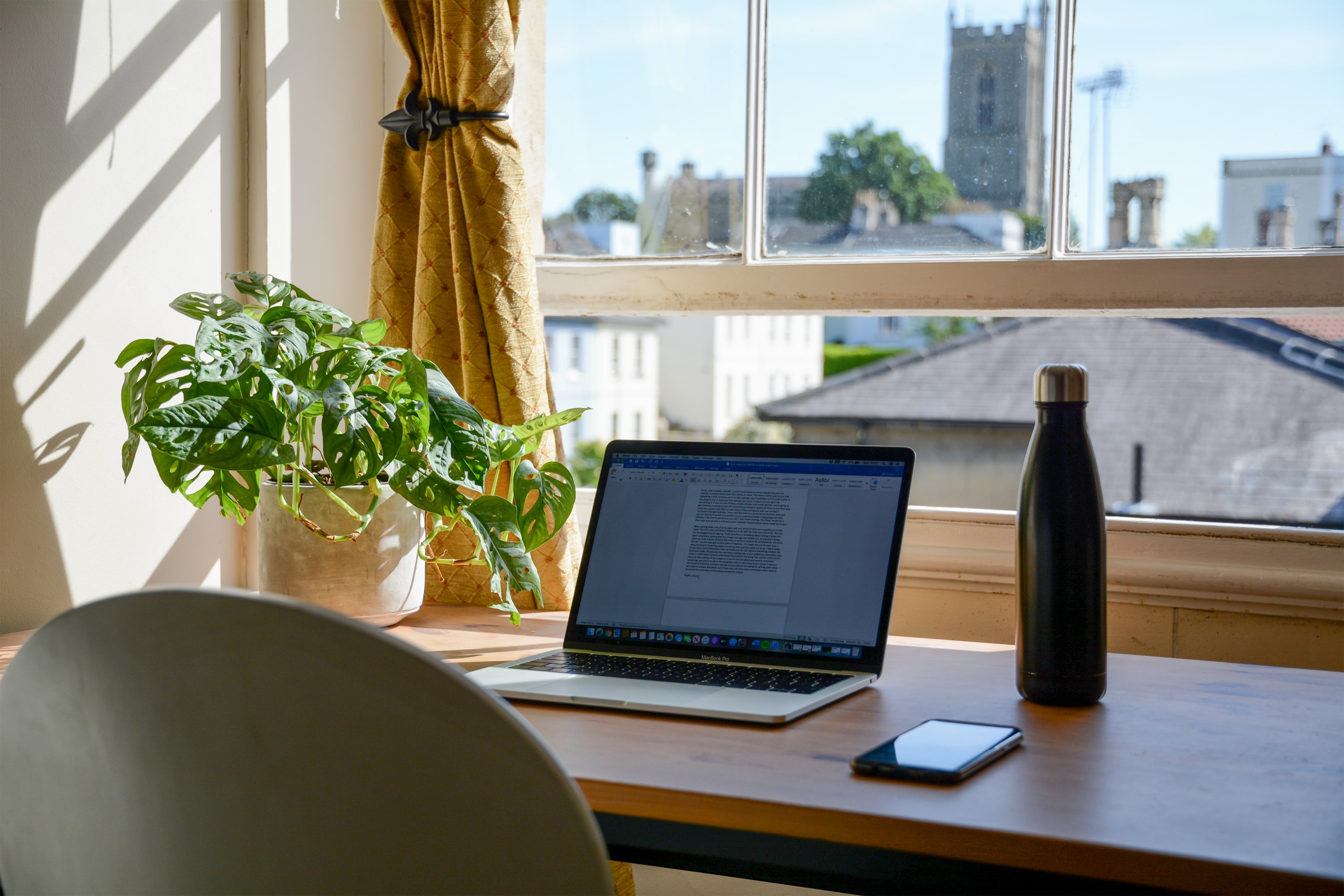 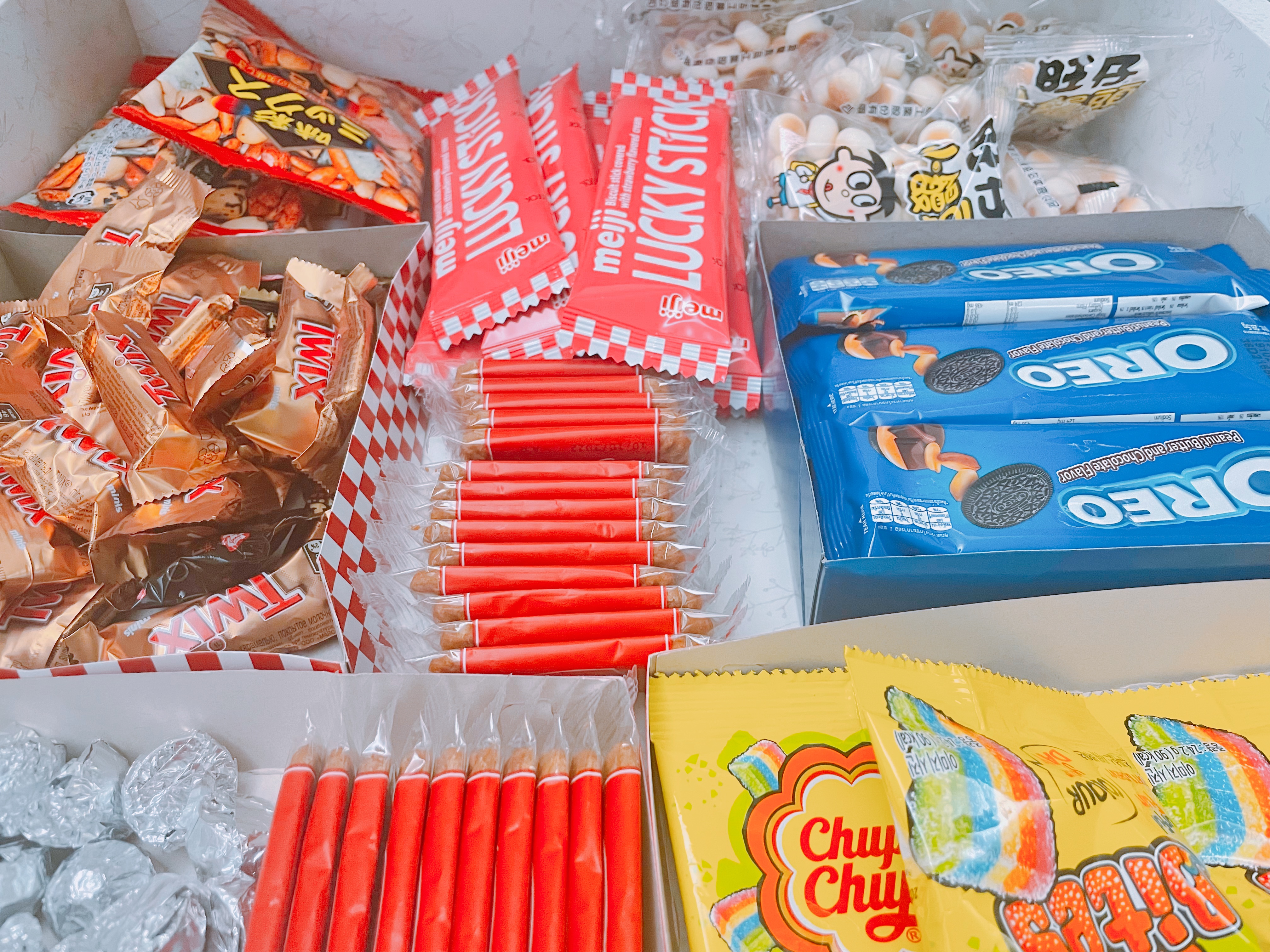 We have a snacks exclusively for our staff. The snacks change from time to time. 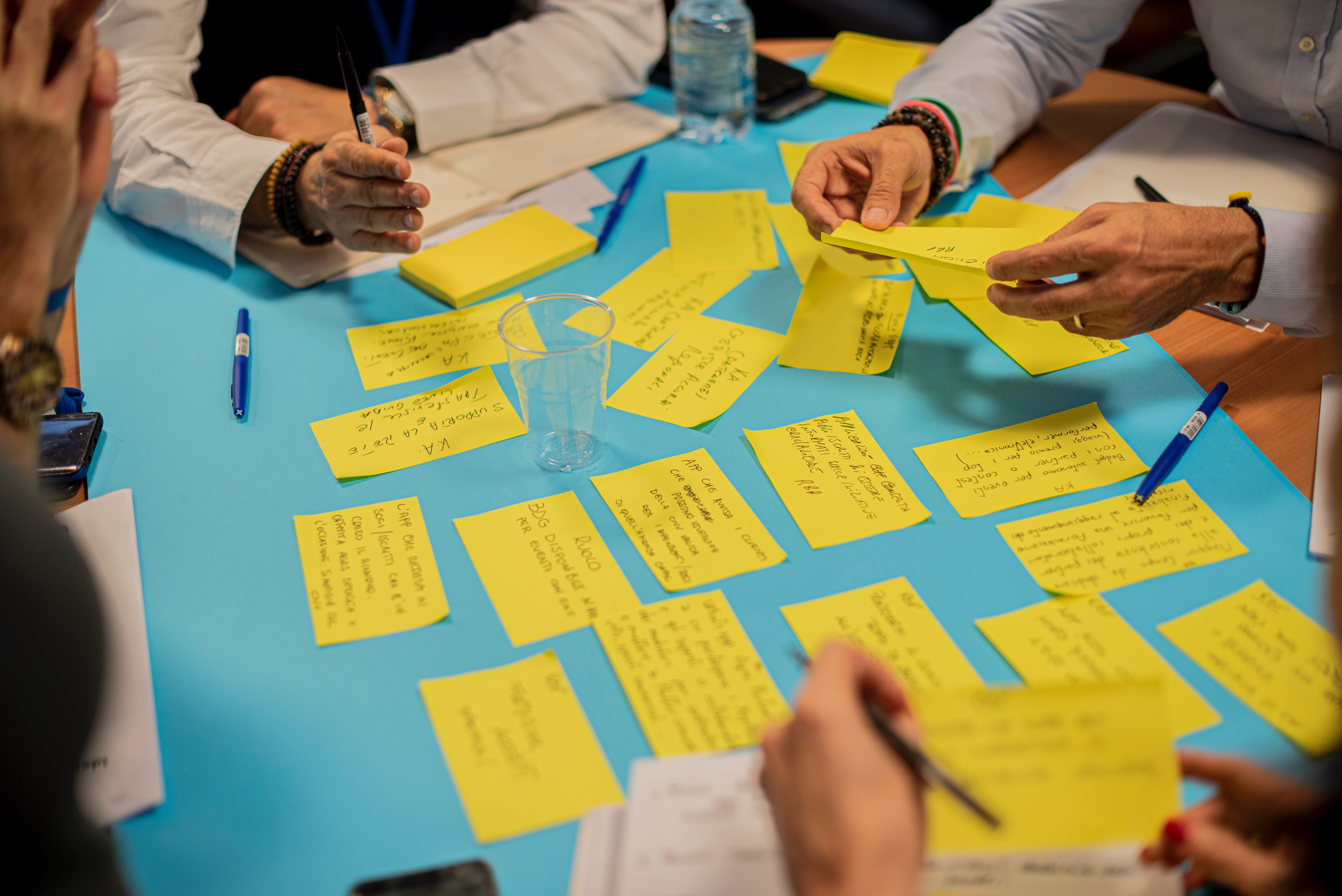 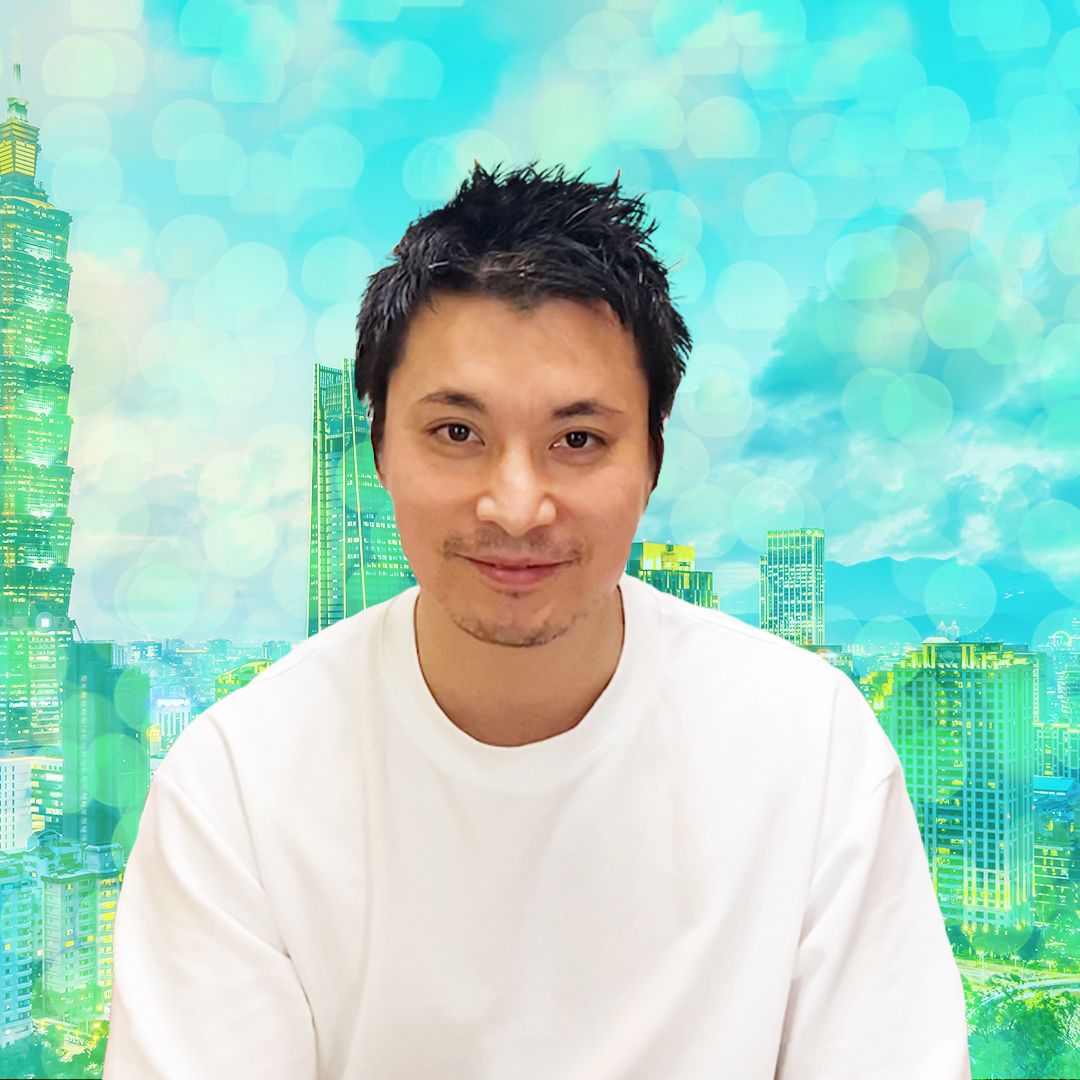 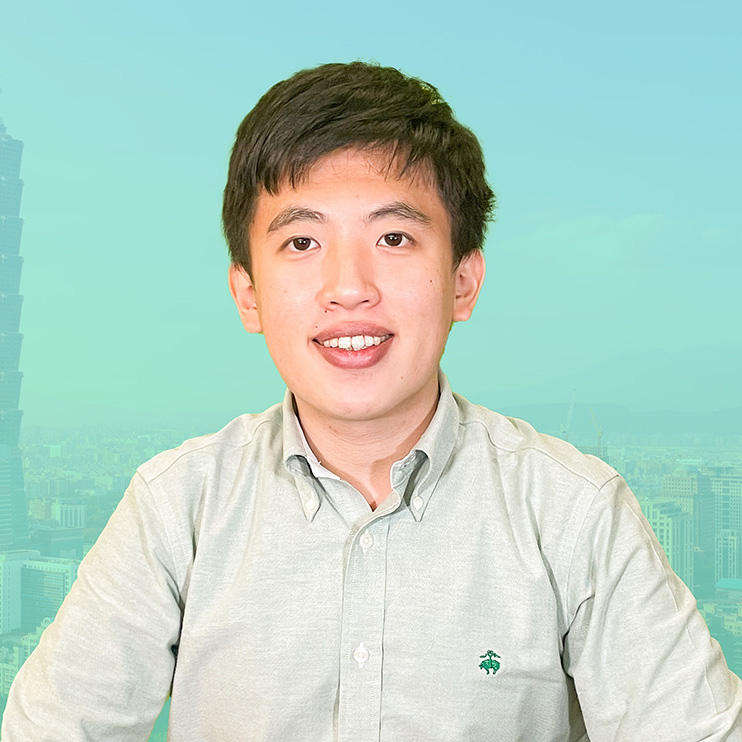 COO and co-founder. Graduated from National Taiwan University, Department of Political Science, and majored in behavioral science and quantitative research. In 2016, Eric joined a Japanese advertisement agency and was in charge of digital media operations such as Facebook, Line, and Yahoo! Native. He took advantage of the media characteristics and renewed the creative to double the CTR of a cosmetics company and lowered the CPA by 1/3. At applemint, he is in charge of media operation as well as back-end work such as setting up Google Tag Manager and Google Analytics and other technical support. 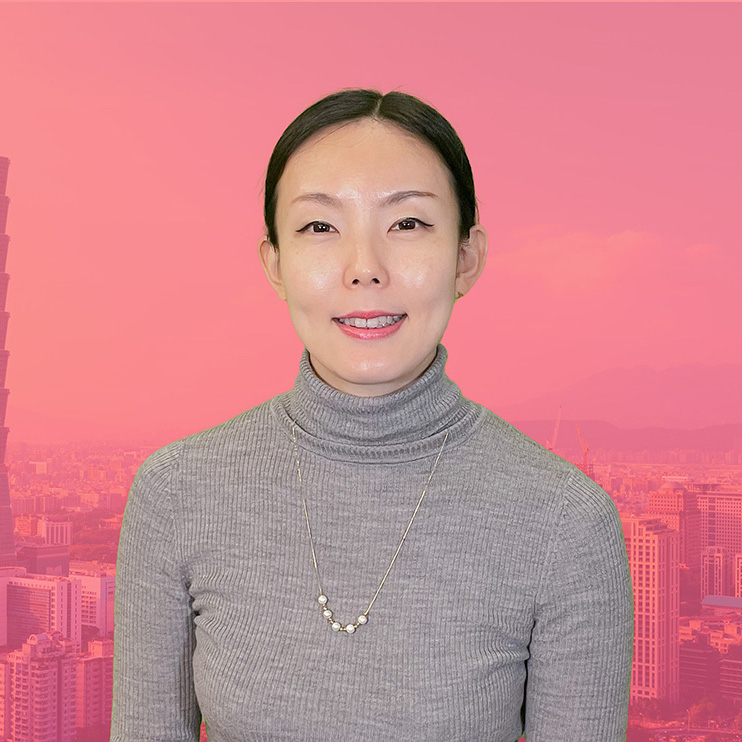 Graduated from Hitotsubashi University, Faculty of Economics. Kay joined Sumitomo Chemical after graduation and worked in the department of accounting and finance for 11 years, where she nurtured detailed attention.  At applemint, she is in charge of consulting, digital ads operation, and planning for Japanese clients. She is also in charge of some of applemint's finance and accounting. 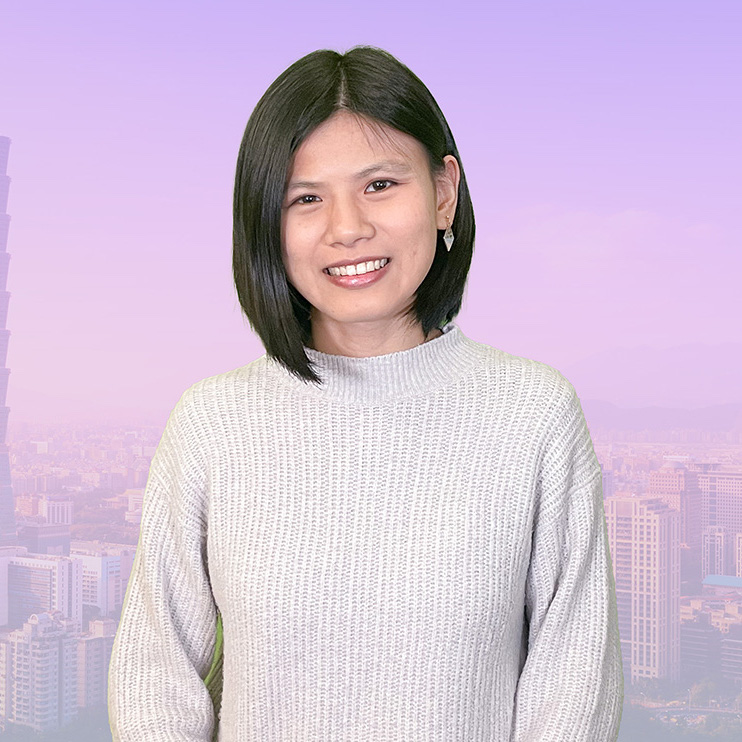 Graduated from, National Chung Cheng University and studied abroad in Japan for half a year, Ariel speaks Chinese, Japanese and English. She empathized with the vision and philosophy of applemint and joined applemint in 2021. Possesses GAIQ. 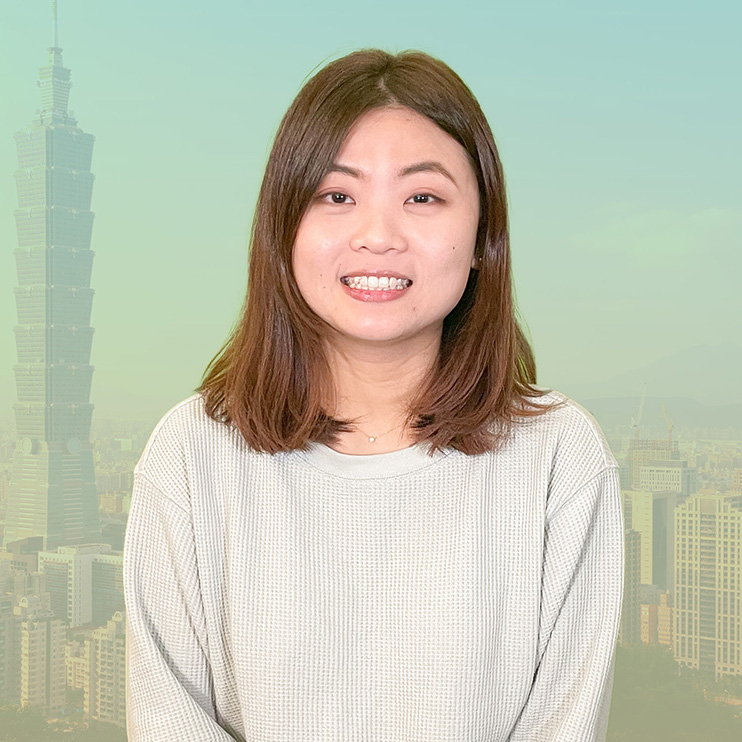 Studied abroad in Japan during college. After graduating from college, she worked as a full-time employee at a hotel in Osaka for four years. At applemint, she works with Japanese clients as well as Japanese clients who have expanded to Taiwan.

applemint is always looking for interns in Taiwan.